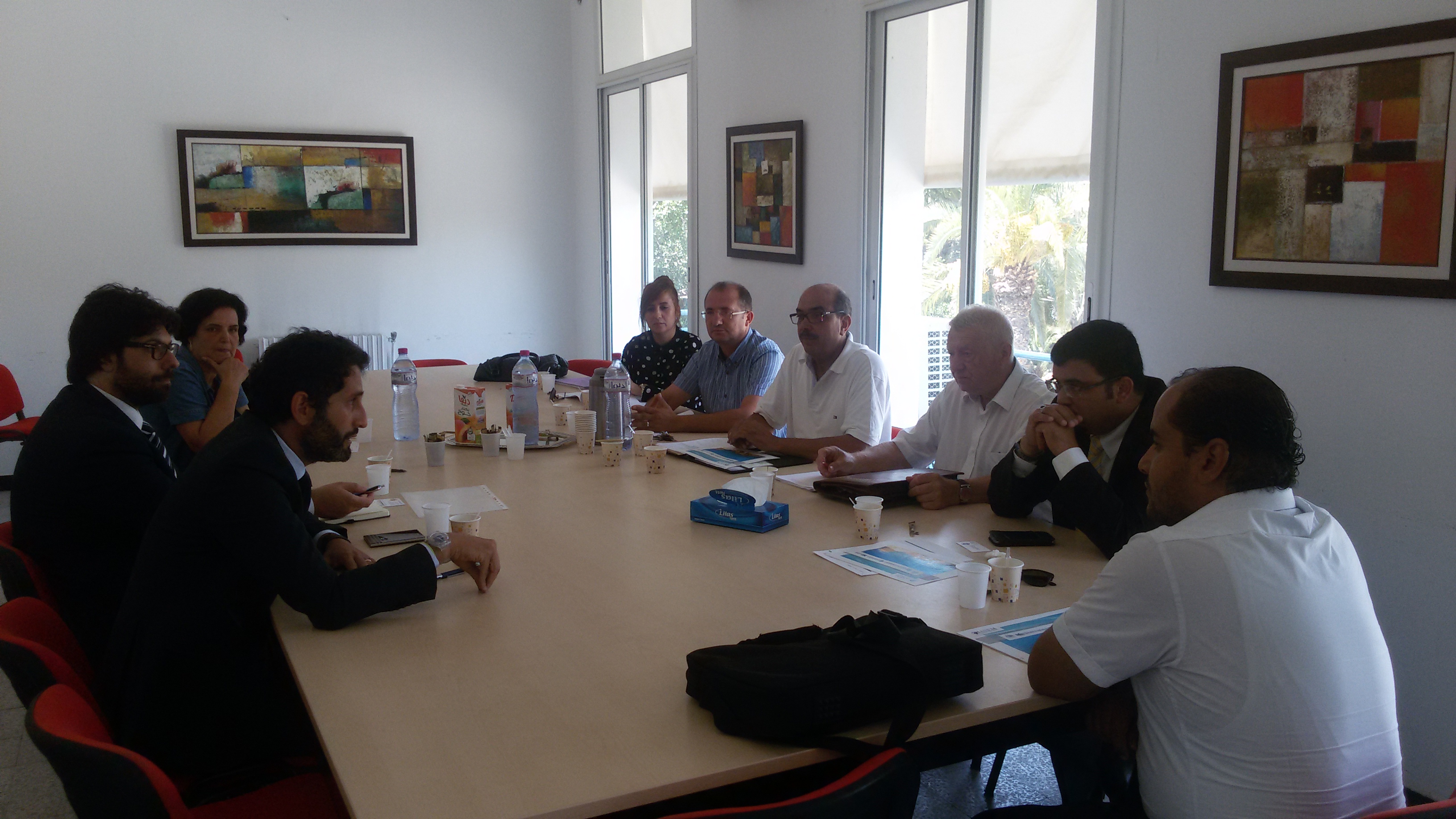 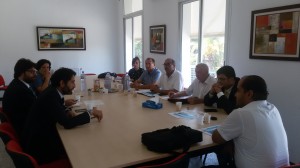 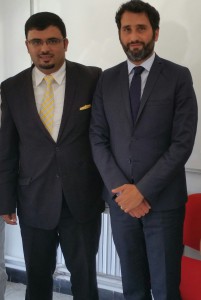 Dr. Chouket, in his role of spokesman of Tunisian Government, expressed his appreciation for the importance covered by MCH project at the international level, for its aim to support a real Mediterranean integration, deeply agreeing with the vision of the network.

During the meeting had been discussed different joint initiatives scheduled for next fall. “This new mission to Tunis” declared the President of IASEM Giuseppe Papaleo “showed how important is a permanent and structured collaboration throughout the Mediterranean Countries, especially enforcing the democratization processes: democracy is our priority and we will use all our might to contribute to this joint effort”.

The official visit ended on Tuesday July 21 with a meeting with the Ambassador of Italy to Tunisia, H.E. Raimondo De Cardona exchanging interesting ideas and perspectives on several projects launched in Tunisia.