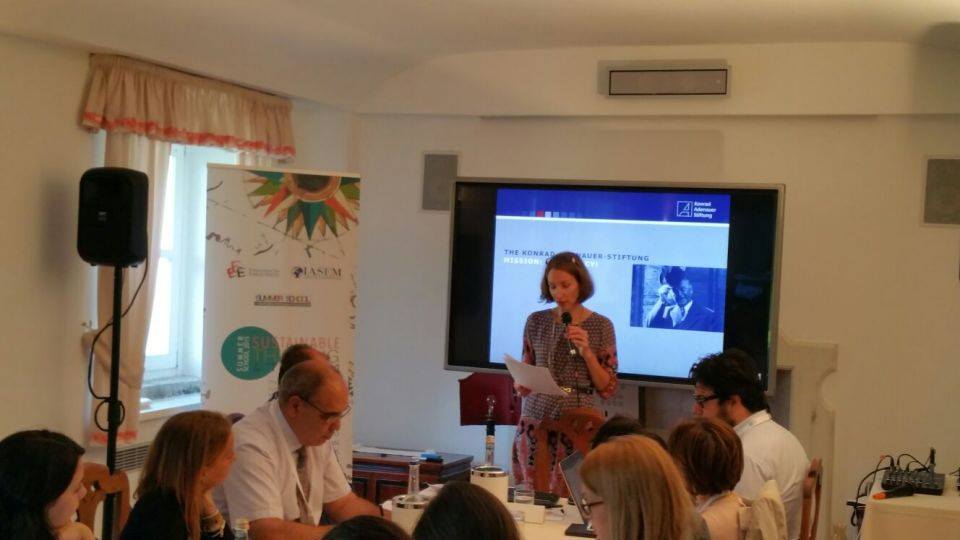 From September 23rd to 26th, the 6th edition of the Summer school in Euro Mediterranean Strategies took place.

Summer School 2015 was promoted by IASEM – Institute of High Euro Mediterranenan Studies and realized in collaboration with FEEM – Eni Enrico Mattei Foundation, supported by Regione Basilicata.
The 1st edition of Summer School in Euro Mediterranean Strategies was held in Maratea in July 2010, since then the project has become a stable and one of the most significant IASEM commitments. The idea is to bring together, every year, experts and young students meeting each other discussing on the most relevant Mediterranean issues, offering a high level training, building up deep and concrete situation of knowledge and mutual understanding. The Summer School is an international project, the format, in fact, has been realized also in Izmir, Turkey, in August 2013 withina partnership between IASEM and Yaşar University, and for July 2016 the event is scheduled to be guested in Morocco in partnership with UIR – Université Internationale de Rabat. 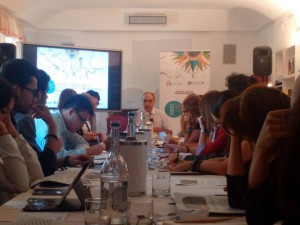 Eni Foundation deeply believed in the Summer School project and a fruitful collaboration with IASEM came out, from which the Summer School 2015 was developed on a 4 days intensive courses, workshops and conferences, held in Maratea in the marvellous setting of Hotel Santavenere, with a full study program and a class of 21 participants coming from 6 Countries (Morocco, Tunisia, Greece, Italy, China and India). 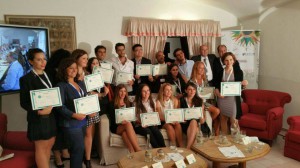 Summer School belongs to the international network MCH – Mediterranean Common House, a network of Foundations, Universities, Researcher Centers, Associations focused on the Mediterranean. MCH has been officially launched in Bruxelles, at European Parliament, last April joining, till now, 15 partners from 10 Countries. Within MCH joining partners, have been also selected many of the participants who attended the course.